Inter state bus terminal of Hisar city is a place which usually remain crowded due to lots of passengers and commuters. Hence it is ideal place to carry out anti-rabies awareness campaign. For this purpose, second and third year veterinary graduate students created and presented a street show on the theme Rabies: Vaccinate to eliminate. The show was very effective because it was prsented in Harynavi language (Local language of Haryna State).

Around 1200 pamphlets were distributed amongst the passangers and comuters awating for their bus to arrive as well as those in the bus before starting their journey. Faculty members of department addressed the query of several peoples 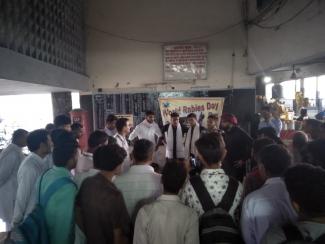 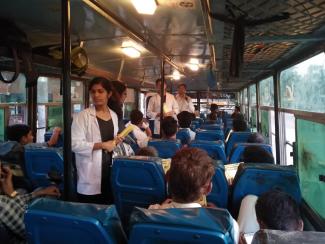 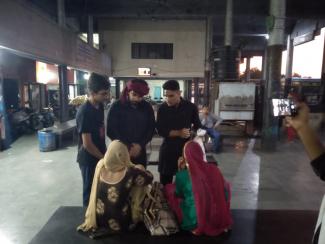