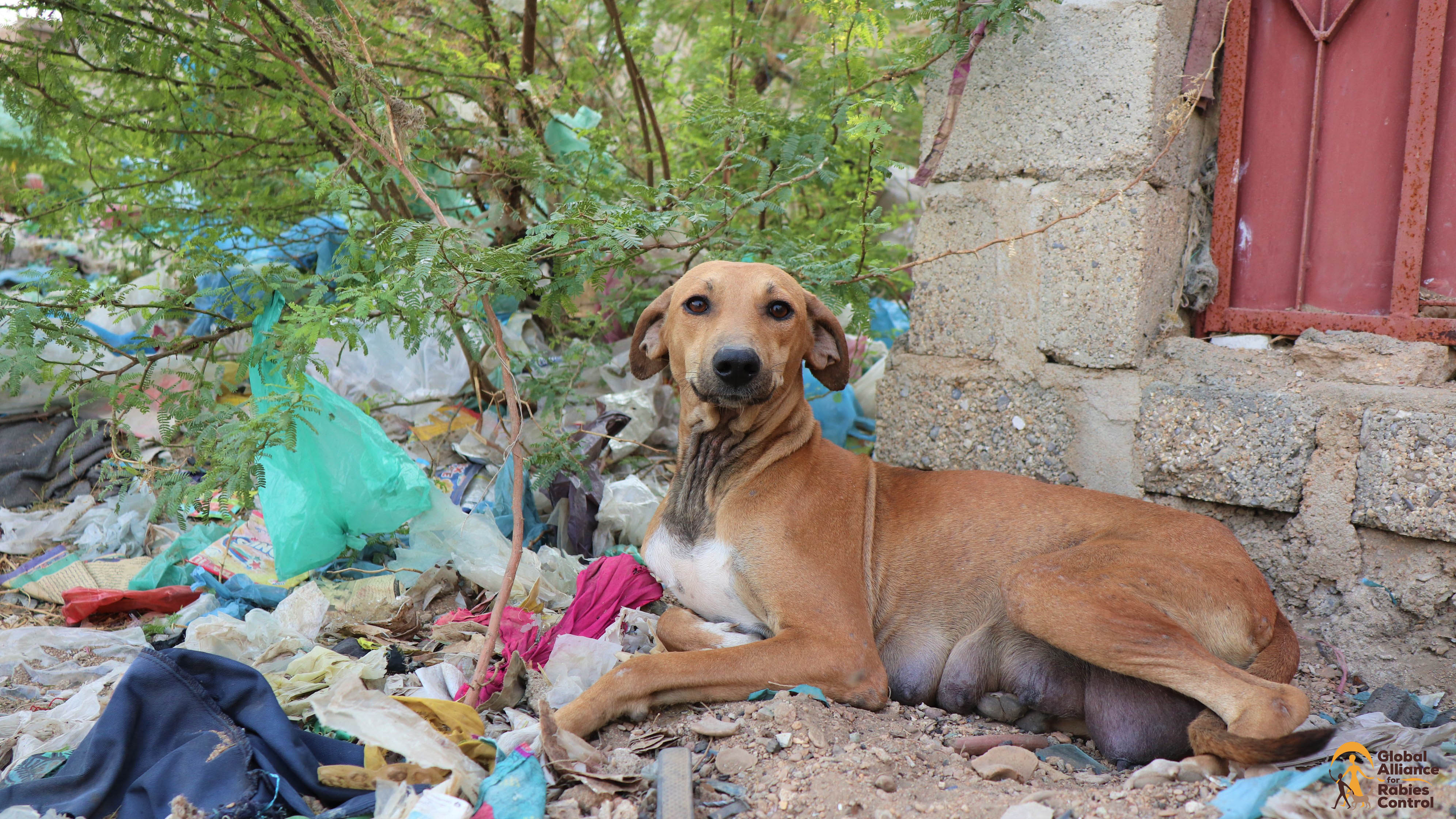 Man’s best friend – the domestic dog – poses the biggest public health threat in terms of rabies in the 21st century. Across more than 150 countries that still have rabies, 99% of all human rabies cases are as a result of an exposure to a dog with rabies. Therefore, by eliminating rabies in dogs, we can eliminate nearly all human rabies deaths globally, saving more than 59,000 people every year.

Rabies and how it affects dogs

It is not just people who die as a result of rabies, as dogs also suffer the horrific symptoms before eventually succumbing to the disease. But dogs also suffer from a second tragedy: their long-standing association with the disease. Dogs are often considered the cause of rabies, which means that communities and governments blame dogs in general. This typically results in a demand for action – the inhumane and indiscriminate culling of large amounts of dogs.

However, experts agree that the dog is the victim of rabies. In fact, issues with dogs can be seen rather as a symptom of rabies, along with other problems that communities typically face like biting animals and rabies cases. Therefore, improving dog welfare through dog population management, community awareness, and effective rabies vaccination strategies contributes towards the elimination of rabies and the general harmony within communities – saving both human and dog lives in the process. 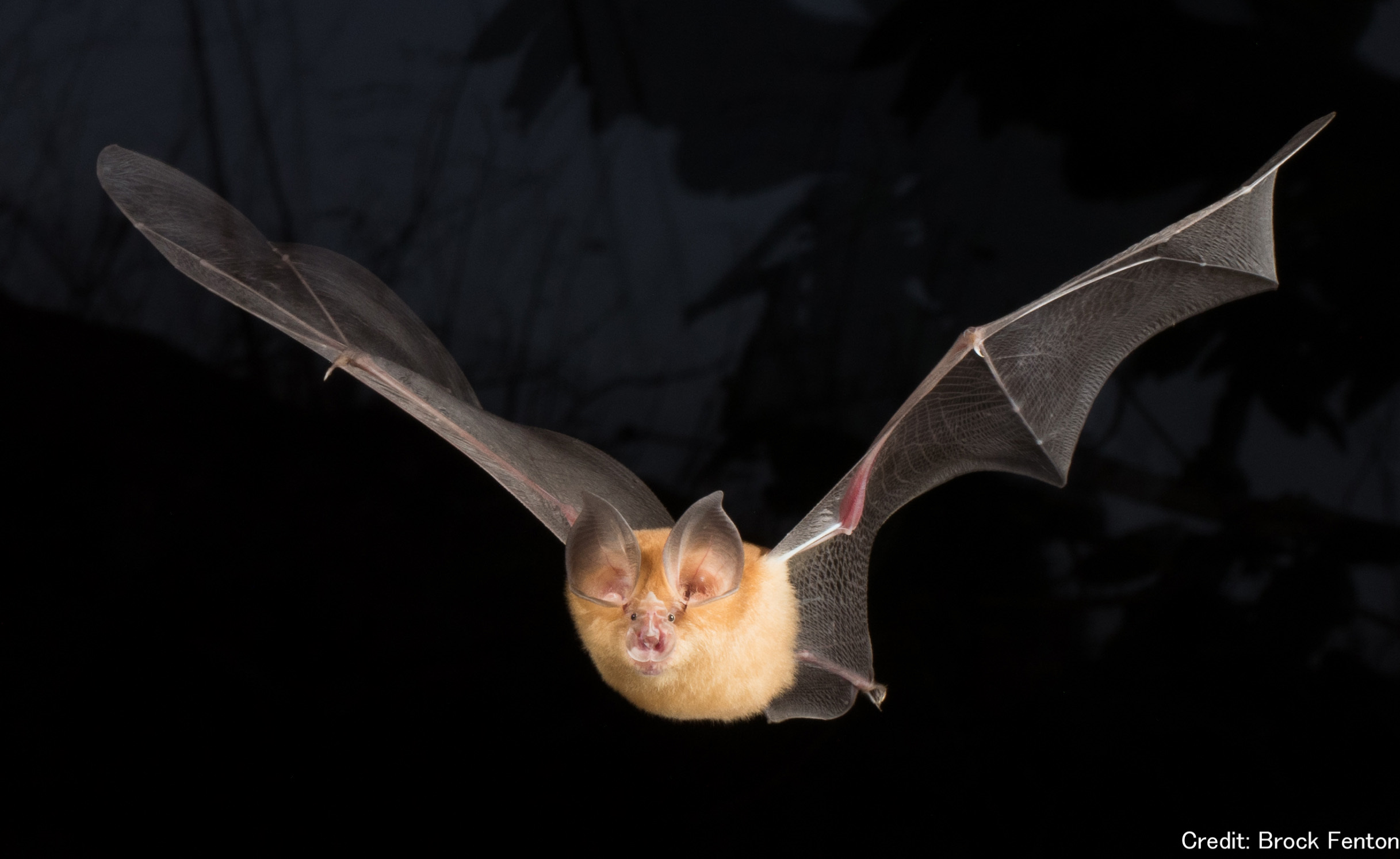 In the USA, rabies in bats is the primary human health concern, as rabies in dogs has been eliminated. Any contact with bats should be avoided if possible. Bats should never be handled by untrained or unvaccinated people. Bat bites are usually minor and can go undetected. However, these seemingly unimportant bites can still cause rabies. If a person is exposed to a bat and has been bitten or scratched, or if they are unsure if they were bitten or scratched, immediate rabies post-exposure prophylaxis is advised. If a person notices they have been bitten or scratched by a bat, they need to treat it the same way as they would a dog bite - wash the wound thoroughly with soap and running water for 15 minutes at least and then seek medical attention. To be safe, any contact with a bat is an absolute indication for rabies post-exposure prophylaxis (PEP).

Return to "About Rabies" landing
Learn more about this topic