How big is the problem of rabies?

The global burden of rabies 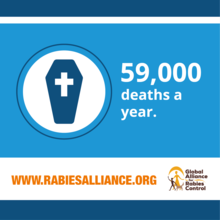 Rabies is currently responsible for 59,000 agonizing human deaths per year, of which 40% are children – mainly those living in poor rural communities in Africa and Asia that are farthest from medical and veterinary services.  In addition, millions of dogs (and other animals) suffer and die due to both the disease and indiscriminate culling prompted by fear of the disease.

These deaths are, however, all unnecessary as rabies is a “preventable disease”, which means that we have safe and effective vaccines to protect people and animals from rabies.

Vaccinated dogs protect the communities in which they live from the threat of rabies, and with sustained vaccination over multiple years, the 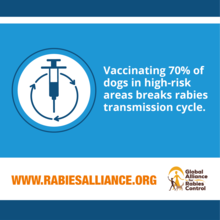 disease can be eliminated. We have examples where this has been achieved, even in places where it was once thought too difficult.

Learn more about the burden of rabies 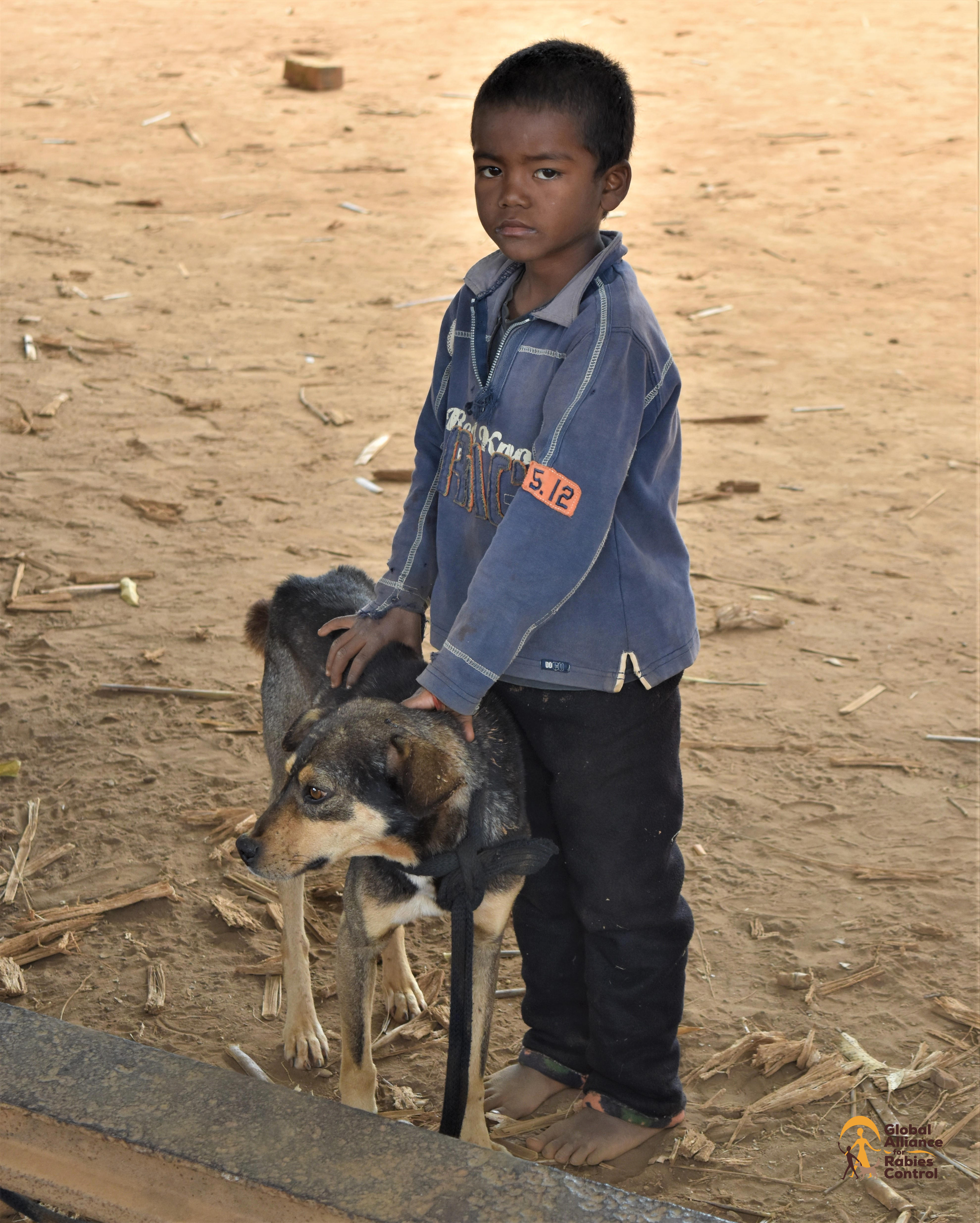 Rabies is recognized as one of 20 Neglected Tropical Diseases (NTDs) by the World Health Organization.

Rabies is a preventable disease that overwhelmingly afflicts the poor, both in terms of its death toll and the associated financial burden. Annual economic losses because of the disease are around 8.6 billion US dollars, mostly due to premature deaths, but also because of spending on human vaccines, lost income for victims of animal bites, and other costs.

With a survival rate of less than 0.1%, those exposed to the virus face a stark choice: go in search of a series of vaccines and immunoglobulin that prevent the onset of the disease (post-exposure prophylaxis, PEP) or die. In some cases, PEP costs more than the monthly household income, and families are known to either go into debt to pay for PEP, or sell livestock on which they depend for income; both are options that negatively affect families’ future prospects. Rabies can destroy families literally (through death), emotionally, and financially – making it a truly horrific disease.

Geography – where does rabies occur around the world?

Although rabies is found on every continent, except Antarctica and some islands, it is well controlled or even eliminated in most developed countries. Today over 95% of human victims are from Africa and Asia, most from marginalized and impoverished rural communities. 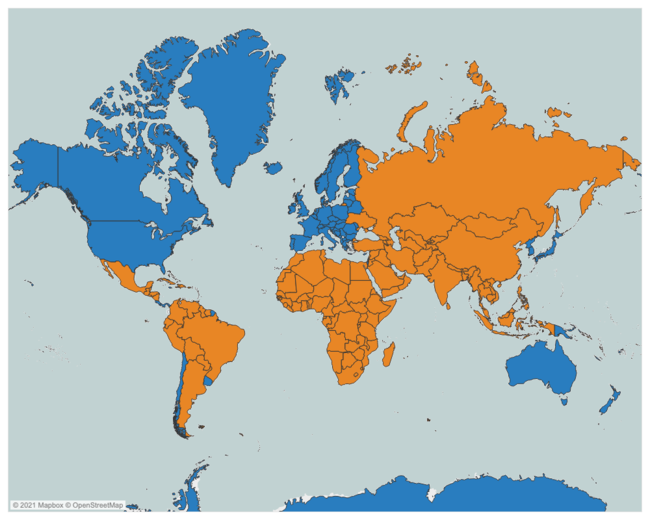 See where GARC is working.

Return to "About Rabies" landing
Learn more about this topic