End Rabies Now (ERN) is a GARC-coordinated communications campaign that aims to galvanize global support and funding to end human deaths from dog-mediated rabies by 2030.

The End Rabies Now campaign goals are to:

This campaign was set up to help all of us move forward in our common goal of ending rabies. Please make it your campaign as well 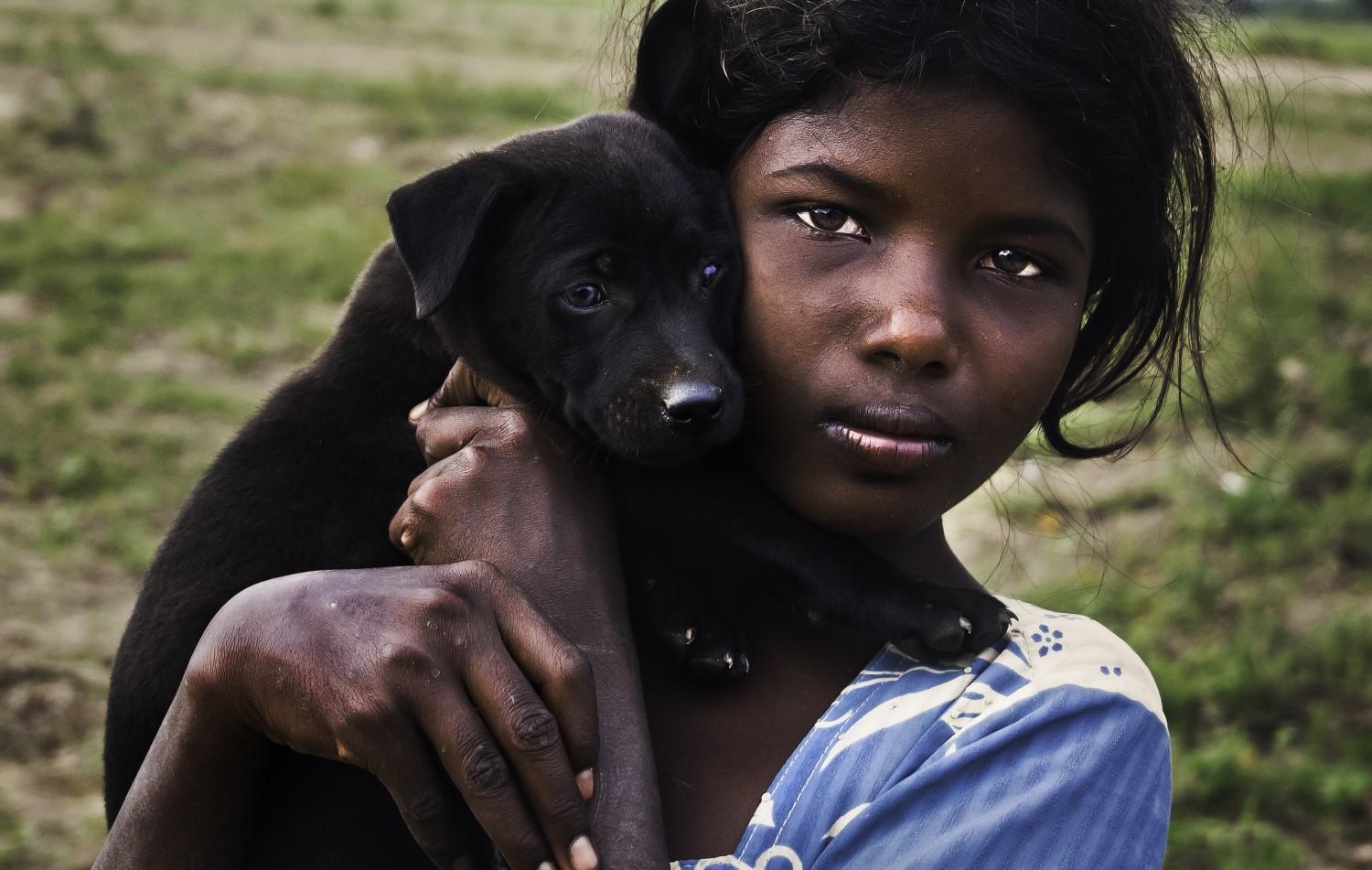 The goal of eliminating rabies deaths by 2030 needs the support of human and animal health and welfare organisations, whether large or small, to show governments and policy makers that the elimination of rabies must be made a priority. We therefore invite your organisation to take action today by joining the End Rabies Now campaign.

I want to join ERN

The campaign has been endorsed by GARC’s patron, Professor Alexander McCall Smith, along with Sir Richard Branson, Dame Jane Goodall, Major Levison Wood, Lord Trees and Professor David Heymann. As part of the global rabies community, we invite all of you to support the campaign by signing the pledge and sharing the website with your networks.

Pledge your support to End Rabies Now! It costs you nothing and any person or organisation can do it. Join the cause.

Read amazing stories from rabies champions from organizations around the world and see how we are working together to End Rabies Now!