From June 1–4, over 600 delegates gathered in London for the 6th Northern European Conference on Travel Medicine. The audience of doctors, nurses, public health and veterinary professionals came from over 44 countries including as far away as Australia and New Zealand.

The itinerary was a packed, 4–day schedule covering a wide range of subjects, including a session on rabies—that one the organisers felt went particularly well—which featured a presentation by Professor Sarah Cleaveland on the imperative to push for the elimination of canine-rabies. 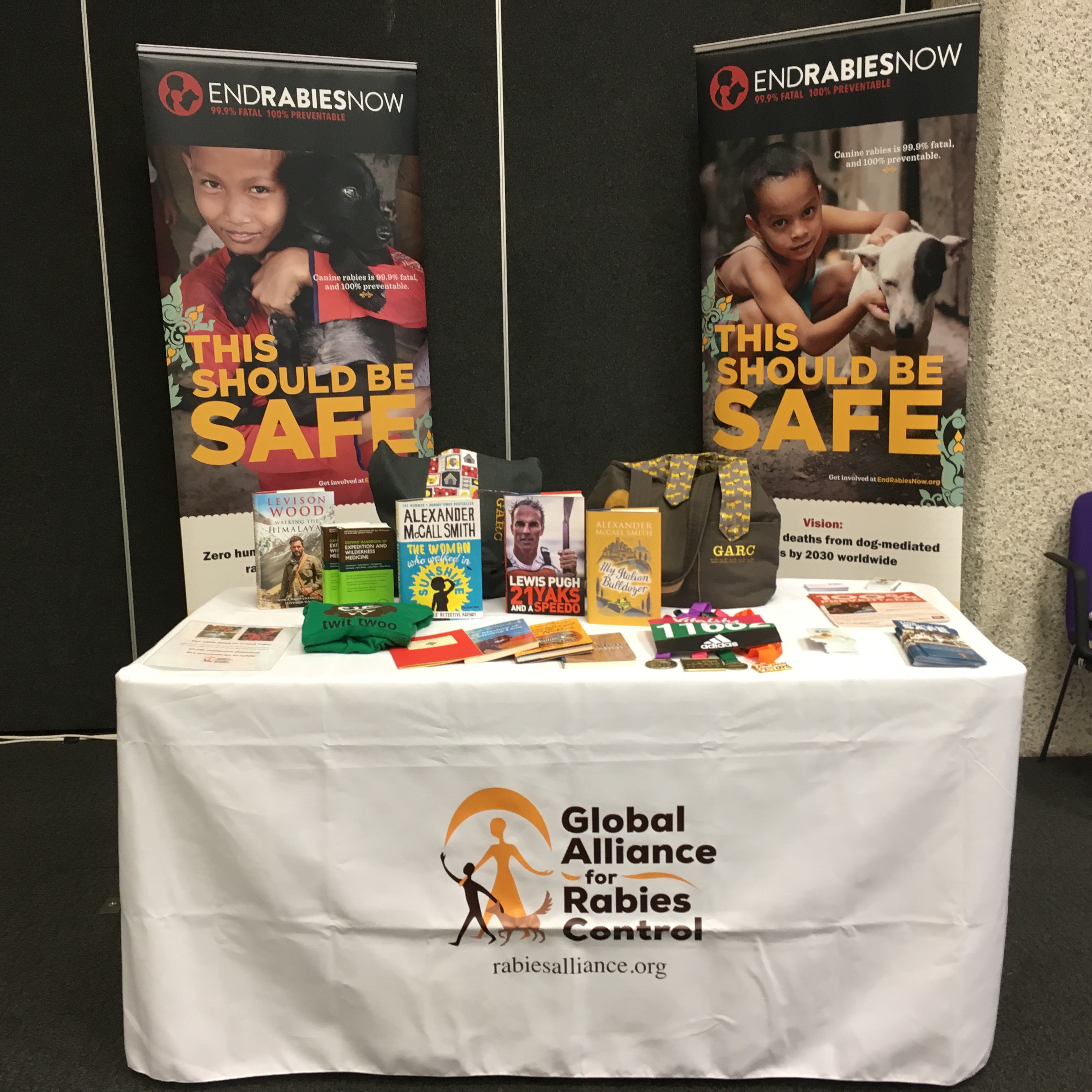 GARC was there as the charity partner of the event, and it proved an excellent platform to showcase the goal of rabies elimination by 2030 and GARC’s work towards it. Some of the participants were already familiar with GARC, but for those that were not, their familiarity with the disease from a travel perspective gave them an instant insight into the relevance of GARC’s work.

Imported rabies cases into the UK are relatively rare. The last one was in 2013. But there is an untold story here. How many travellers find they have to make urgent, unscheduled detours to look for vaccine following a potential exposure?

Many of the travel nurses visiting the GARC stall at the conference expressed frustration at complacency among many travellers about rabies. The cost of pre-exposure vaccines and the option ‘to get the vaccination after a bite’ deters many travellers from taking rabies vaccines before they travel.

A nurse at the University of Sheffield showed this video (Rabies Advice from the Sheffield University Health Service) that she recorded for clients at her clinic. All travellers at her clinic watch this information before making a decision.

Another nurse spoke of a client who came up to her some time after returning home from a visit to India. The client thanked the nurse for persuading her to have the rabies vaccine, despite her initial reluctance. Although she hadn’t been bitten herself, she had been with someone when they were bitten, and because of the nurse’s advice, she had understood the risk and knew what to do.

GARC’s mission is to eliminate the risk of canine-rabies transmission to people, and various fundraising activities took place as part of conference partnership, including sponsored events and an auction. 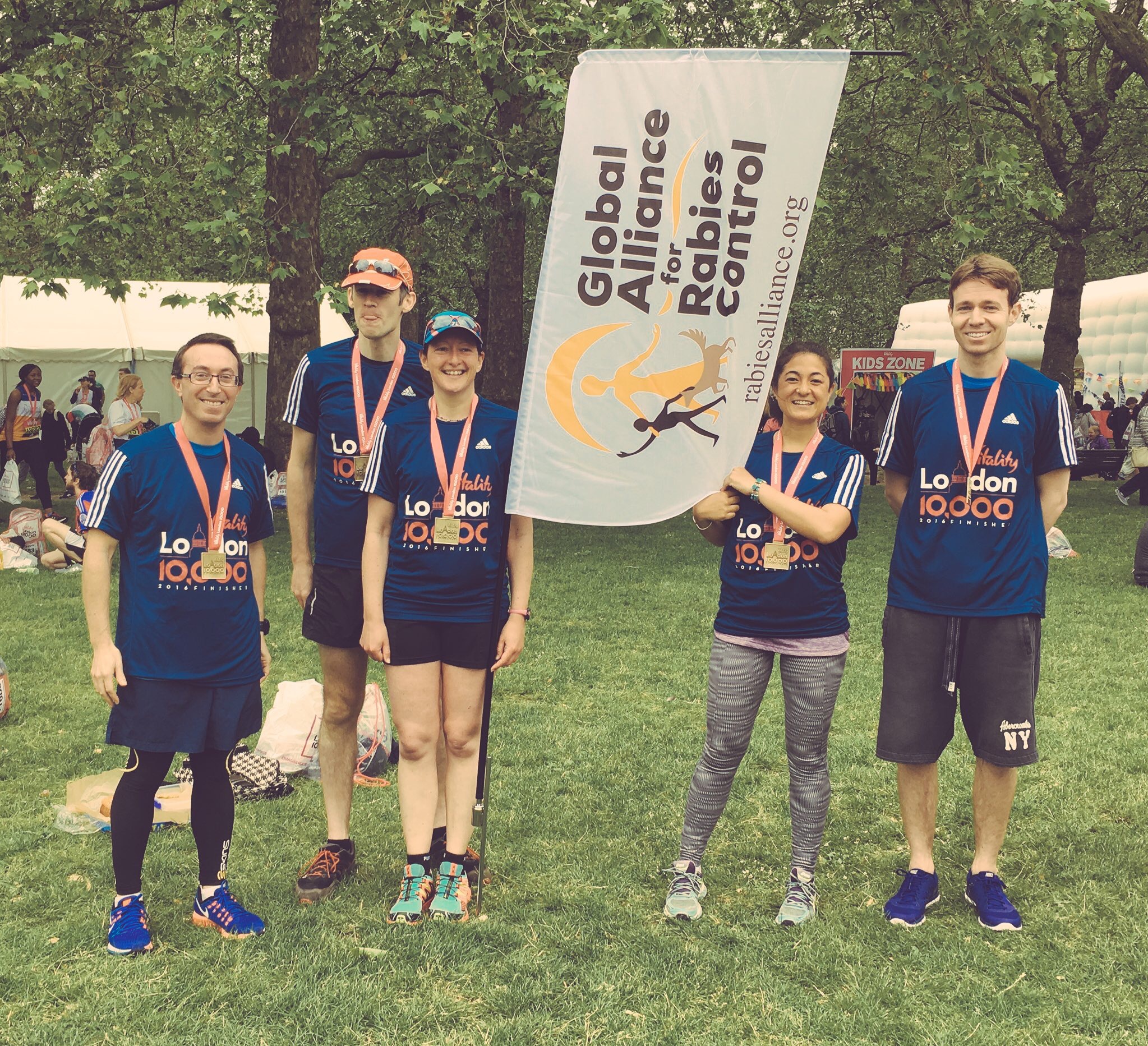 Here you can see Team NECTM6 in London after successfully completing the Vitality 10,000 m race on the Monday before the conference started. (Nathan, first on the left, travelled on to Stockholm to take part in the marathon on Saturday and raising more money for GARC.) In total, Team NECTM6 raised £1709. Thank you Nathan, James, Tania, Emi, and Roger! The auction raised a further £1341 to bring the total effort for the conference to a fantastic £3050.

Overall GARC is delighted with the partnership with NECTM6 and is grateful to the organisers for the opportunity to be the event’s charity partner, to raise funds at the conference, and to raise awareness of the goal to end human deaths from rabies by 2030.

Contributed by Liz Davidson who represented GARC at the meeting