In celebration of World Rabies Day on September 28, 2020, the Philippines kicked off with some live streaming educational activities. The story “Kakabakaba sa Bakuna” (I’m Afraid of Vaccination) - written by the Global Alliance for Rabies Control’s (GARC’s) very own Dr. Sarah Jayme - featured in the online show ‘Wikaharian’ (Kingdom of Language) on the Knowledge Channel Facebook page. The storybook highlights the importance of annually vaccinating dogs and cats to prevent rabies, depicting the vaccinated animals as superheroes who help save their owners and community from the disease. 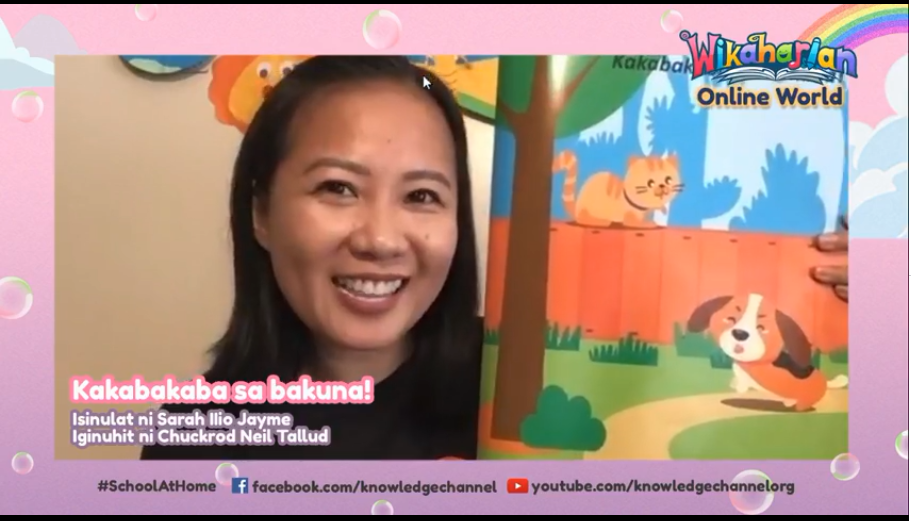 Storyteller and host Michelle Agas led the reading. Michelle is the founder of the Reading Ready Center that aims to bring out the joy in literacy learning and promote the love of reading. ‘Ate Michelle’ (an honorific meaning older sister) enthusiastically read the story to children and parents/guardians alike who were tuned in through Facebook live and YouTube. Afterwards, Ate Michelle showed the viewers how to make a dog mask as part of their art activity. In addition to the fantastic storytelling, there was added excitement as prizes were given to selected viewers who joined the contest. The freebies were provided by Boehringer Ingelheim Animal Health Philippines, Inc. (BIAHPI). A short interview with Dr. Daphne Jorca of the Bureau of Animal Industry (Department of Agriculture) and Dr. Ronald Quintana of the Disease Prevention and Control Bureau (Department of Health) wrapped up the episode. These two experts further discussed the issues of rabies prevention and proper bite management. 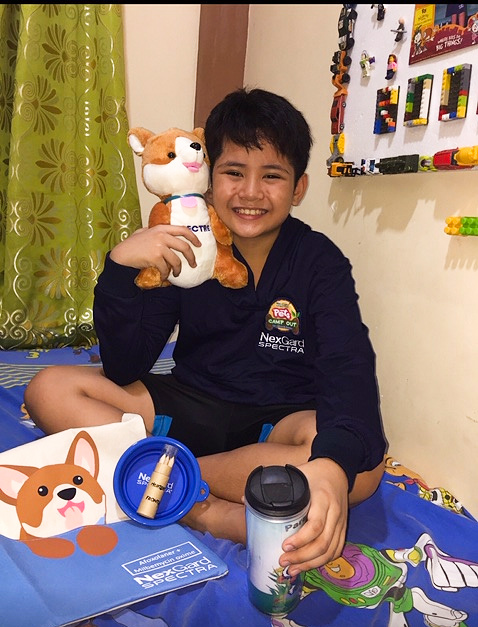 After only a day of airing, the show had already reached more than 80,000 viewers online, making the World Rabies Day episode of Wikaharian a true success. The episode is still available in Knowledge Channel’s Facebook Page and on YouTube.

GARC, BIAHPI, and Knowledge Channel continue to collaborate in raising rabies awareness and will produce an animated video of the same story. The animated version is aimed to be released in December 2020 in another show produced by the Knowledge Channel. It is estimated that this show will reach about five million households nationwide in the Philippines. The video will also act as a supplementary teaching aid for online classes as it will be available when topics about animals will be discussed for Grade 1 students (7 years old) in the national school curriculum.

You can support our efforts to continue making education resources for children by donating. You can also learn more about the resources we already have available here.