A sad reminder from Nigeria: putting rabies education into perspective

Dr. Akanbi Ifeoluwapo is a Nigerian veterinarian who has been working on rabies for over a decade. In addition to her normal duties as a veterinarian, as well as her master’s degree and completion of her fellowship program in the Postgraduate College of Veterinary Surgeons Nigeria, Akanbi has been involved in educating people, both children (in schools) and adults about rabies. 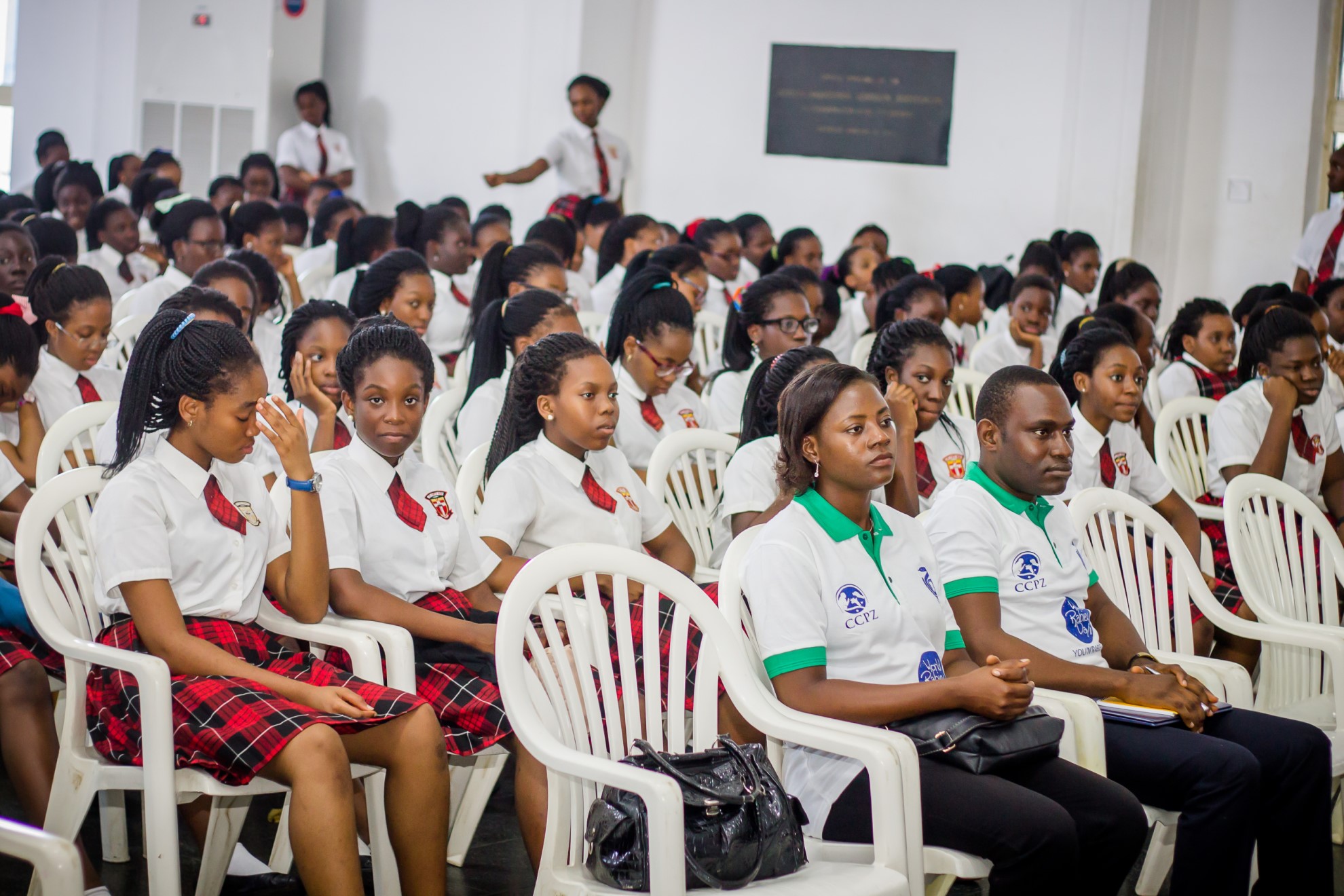 While having previously heard about GARC, Akanbi decided to investigate a little further while she was writing her PhD thesis and came across the GARC Education Platform (GEP). After registering on the GEP, Akanbi breezed through the Rabies Educator Certificate. Despite this, she still acknowledged that even as a trained professional, she learnt a lot about educating others about rabies and raising awareness.

“I must say I really enjoyed the training. I learnt a lot regarding becoming an excellent educator in my field. The training guide was well-packaged, very captivating, detailed and self-explanatory.” – Dr Akanbi Ifeoluwapo, Nigeria

Unfortunately, this year in Southwestern Nigeria alone, Akanbi has witnessed two cases of human rabies. One of the victims, a seven-year old boy, was bitten by a rabid dog. The boy had never been vaccinated against rabies and did not receive post-exposure vaccination due to ignorance. Within 3 weeks, he started showing symptoms of rabies and was taken to the hospital. Sadly, as expected in most cases, he died…

The second victim was a young girl who was also bitten by a dog. It was truly terrifying to watch this young child suffer from rabies. She manifested symptoms, including barking, which shows how this horrific disease can transform the most innocent of children. She was admitted to the hospital but was later taken away by her family (against medical advice) to seek a cure from a traditional healer. As we know, rabies is 100% fatal once symptoms appear - so we know that she died a few days later.

These and many more instances show that far more effort needs to be put into educating people on how to prevent rabies in both dogs and people. Therefore, Akanbi has made it her personal mission to leverage social media to disseminate information on rabies and its prevention, with the aim of never needing to see or hear about another tragic death from rabies again.

Akanbi has already taken a step by producing a short educational video about rabies and its prevention. You can view the video here.

You can also become a certified community educator by signing up for the GARC Education Platform. Furthermore, help disseminate crucial rabies education and awareness messages via social media using our social media toolkits.